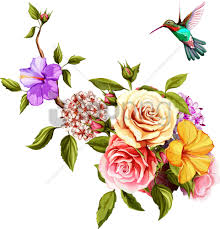 June moved to Colorado at a young age where she was raised and educated.  She would return to Texas during the summers to work on the family ranch.

She met and married Clyde Jack Millburn in Colorado in her late teens and they shared 26 years of marriage until his passing.  She would later marry John Battista Gindro.

She and John would travel to various job sites throughout Colorado, Arizona, Alaska and California where she worked as the camp cook.  Her final residence was the apartment complex in Canon City that she helped build and run.  She would often say “As long as I can see the pine trees on the mountains then I’ll be just fine”.

She was loved and admired by all those that knew her and will be greatly missed.  June was an only child and outlived almost all of her family but she is survived by her children, Johnny (Janet) Gindro, Ronald Gindro,  Donna (Tim Logsdon) Gindro; grandchildren, Bobby (Amy) Richardson, Misty (Eric) Bowlby, Jenna Gindro, Jeffrey (Raina) Gindro; great-grandchildren, Caden Richardson, Alyssa Richardson, Addison Bowlby, Leith Bowlby and Silas Bowlby.

To send flowers to the family or plant a tree in memory of Vernetta June Gindro, please visit our floral store.