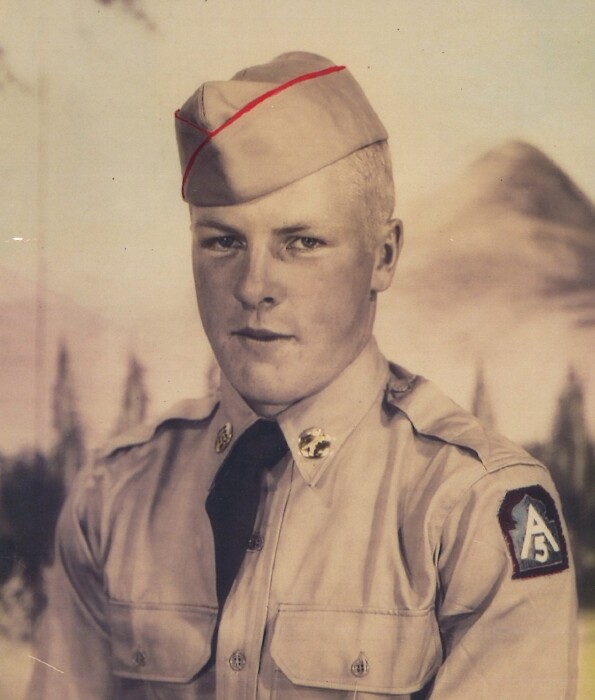 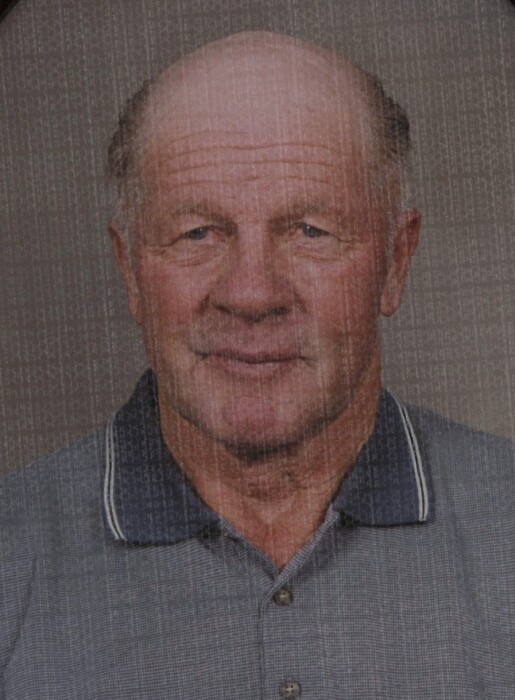 William Einar “Korky” Korkia passed away at his home of 60 years on May 17, 2021. He was born April 18, 1931 in Bovey, Minnesota to his parents, Einar and Hilda (Heiniemi) Korkia. A child of the Great Depression, William learned the importance of working with what he had, and he developed an independent spirit that guided his entire life. Known to everyone as "Korky," he entered the Army during the Korean conflict and was trained as a wheeled vehicle mechanic. Toward the end of his service, he was transferred to Camp Carson in Colorado Springs. During this time, he and his Army buddies found their way to the "exciting night life" of Fremont County, where he met his wife of 55 years, Virginia Thomas. They were married on April 4, 1952 in Raton, New Mexico. After being honorably discharged, the couple, with their infant daughter Kristy, moved to Minnesota. After enduring a particularly harsh winter, Virginia often told the story of when Korky came home one evening and asked, "How long would it take to pack our bags and move back to Colorado?" Her reply, "They're already packed." With that, they moved to Canon City to make a home and raise their family.

Korky was a skilled mechanic, welder, and heavy equipment operator. He was a 55-year member of the International Union of Operating Engineers Local No. 9. During his career he proudly worked on many major Colorado projects, including the Pueblo Reservoir, the I-70 tunnels, the Denver International Airport, and the infrastructure for many of the expanding subdivisions of Colorado Springs, Pueblo, and Pueblo West. Retirement was not a word in his vocabulary, and he kept himself busy the last few decades of his life, buying, fixing, and trading tractors, cars, trucks, and anything else mechanical that caught his eye. Korky was always willing to lend a hand and his generous heart to anyone who asked. That love and care also extended to the many cats who found a welcoming home, whether they chose to live inside or outside. He thoroughly enjoyed the company of his friends and was a daily fixture at Mr. Ed's, where going for coffee was both a ritual and a delight.

As you often read in obituaries, how do you sum up the "dash" of a person's life between the dates of their birth and death? For Korky, it was a most active life of 90 years well-lived. Korky is now free of the infirmity of his final two years, but as those who knew him best will attest, definitely NOT at rest. No, surely with tools in hand, he is joyfully finding something that needs to be fixed or built in his heavenly home. It was never work to him, it was his life force and passion.

Korky is survived and lovingly remembered by his daughter, Kristy (Glenn) McCarter; son, Ken Korkia; and granddaughter, Megan McCarter; all of Canon City, and his brother, Edwin Korkia of Minnesota. He was preceded in death by his parents, Einar and Hilda Korkia; his wife, Virginia; and a brother, Leo Korkia.

The family would like to thank his physician, Marc Sindler; and the nurses and staff at Center Care Hospice for their wonderful care.

Plant a tree in memory of William "Korky" E Korkia

A Memorial Tree was planted for William "Korky" E Korkia

Plant a tree in memory of William "Korky" E Korkia